WHATS ON
Looking for something in particular?
Need some help? CONTACT THE BOX OFFICE 01440 714140

Come and give the vehicle rally a wave as they pass through many of the residential streets in Haverhill, or see them in close up on the Market Square.

On Monday 20 June HTC will hold a flag raising ceremony in advance of Armed Forces Day. 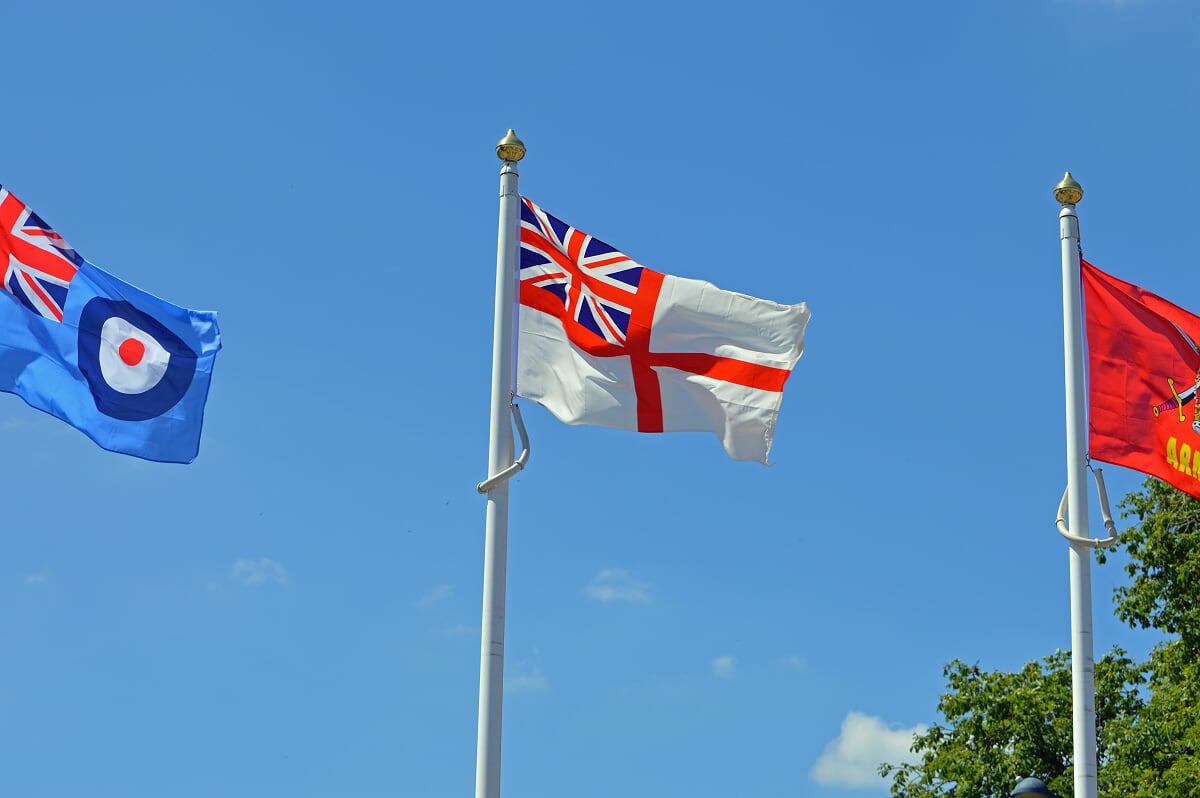 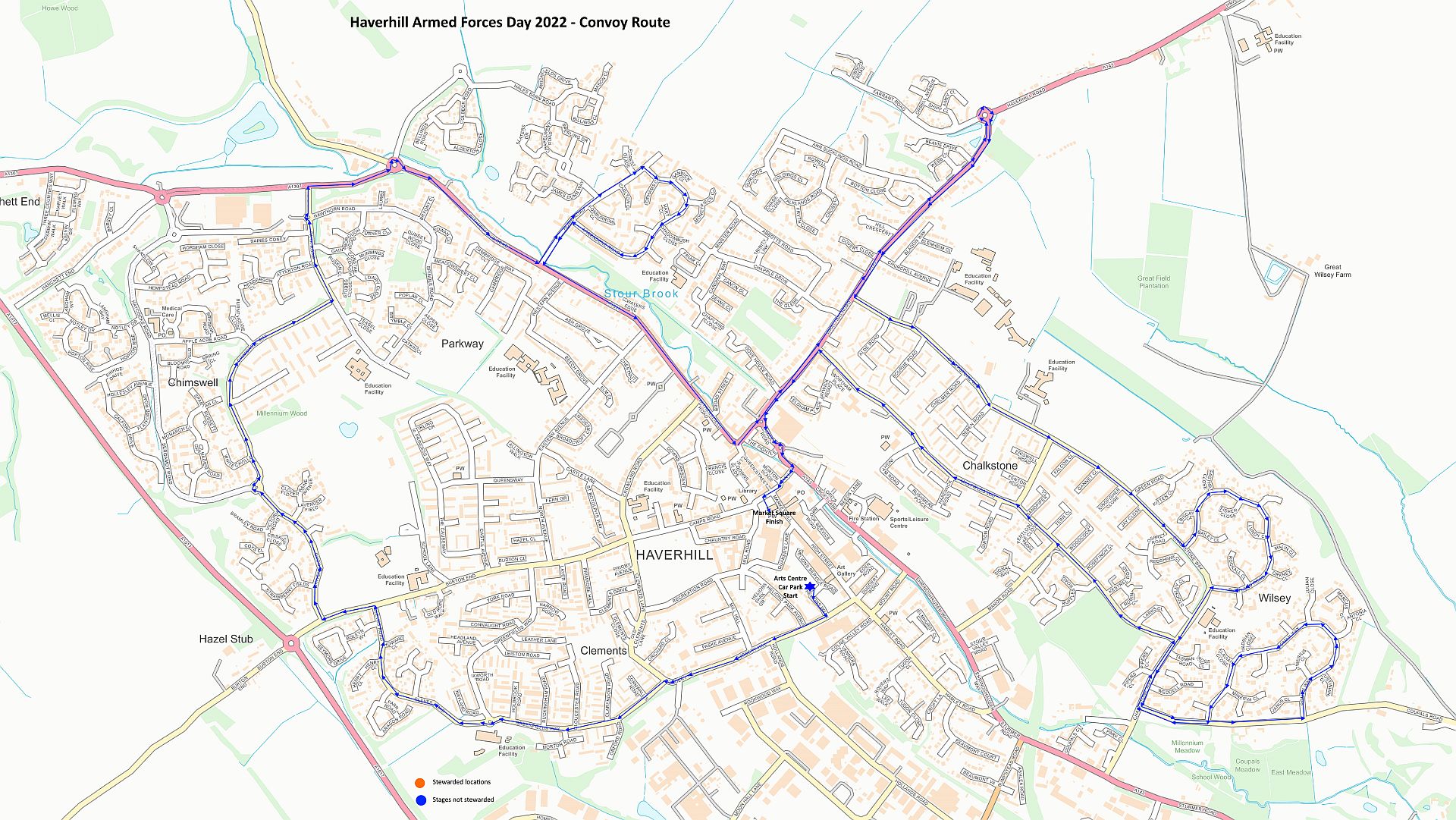 Haverhill Town Council has arranged a number of ceremonies and events to mark Armed Forces Week, a nation-wide series of events and activities organised to demonstrate support to the men and women of the armed forces.

On Saturday 18 June at 11.00am outside St Mary’s Church on the High Street there will be a short service to commemorate the 40th Anniversary of the end of the Falklands Conflict. Alison McRobb will perform a clarinet rendition of ‘The Crags of Mount Tumbledown’ and the Mayor of Haverhill Cllr Bruce Davidson and his consort Cllr Elaine McManus will be in attendance.

On Monday 20th June at 2.00pm, flags will be raised on Market Square. Noah Blythe will play Last Post and Reveille, Ian Levett from St Mary’s Church will read a blessing and the Mayor of Haverhill will officiate.

Proceedings on Saturday 25 June commence at 10.50am with a one-minute silence to honour Haverhill veterans – many of whom were regular attendees at previous Armed Forces Day events –  who have recently passed away. At 11.00am, a military vehicle convoy will set off from the Arts Centre car park and proceed through many of the streets and roads of Haverhill to arrive on Market Square at around noon. A map of the intended route will be on the Haverhill Town Council website and social media pages as well www.haverhillafd.org.uk.

As the convoy makes its way back to the town centre The Phoenix Pipe and Drum Band will be there to entertain the crowds as they inspect the convoy vehicles up close, as will the Victory Rolls performing a set classic numbers from the 30s, 40s and 50s. There will also be stalls and activities from such groups as The Haverhill Family History Group, Haverhill History Group and BLESMA the Military Charity for Limbless Veterans. The service flags will be raised at 1.00pm.

‘I am honoured to be able to play an official role in the proceedings this year. Haverhill Town Council has a long history of paying its respects to the men and women of the armed forces and are thankful for all they do to serve our country. Of course, we hope for sunny weather but I know that the people of Haverhill are happy to come out rain or shine to share these special community events.’

Haverhill Town Council has organised the Armed Forces Day events in collaboration with Haverhill Family History Group and The Haverhill Branch of the Royal British Legion.

For over 20 years Haverhill Town Council has organised a number of free events such as the Fireworks Display, the Halloween Trail, the Vehicle Rally, the Market Square concerts and the community fun days.  If you have enjoyed any of our events in the past then please think about making a donation to help keep them going in the future.